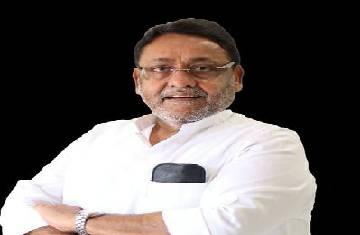 In a recent attack from the Nationalist Congress Party (NCP) to the Bharatiya Janata Party (BJP) ahead of the Brihanmumbai Municipal Corporation (BMC) elections to be held next year. The attack has boiled up from the Nationalist Congress Party (NCP) leader and Cabinet Minister Nawab Malik alleging the Bharatiya Janata Party (BJP) of having a connection between the Zonal Director of Narcotics Control Bureau (NCB) of the Mumbai Unit.
“We believe that there have been some secret talks between the two, Bharatiya Janata Party (BJP) leaders and Wankhede,” stated Maharashtra Cabinet Minister Nawab Malik. The Cabinet Minister further went on to alleged that when the NCB’s official Sameer Wankhede after the raid had declared that 11 people have been detained, but this was not the truth, the truth is that after the raid, three people were released which include Rishabh Sachdeva, Prateek Gaba and Amir Furniturewala.
Further pointing out and questioning the NCB’s release of the three latter’s, the Cabinet Minister Nawab Malik stated that who gave directions to the NCB that it released those three, against a data of 11 people being detained. “We want that the NCB, open up its facts and figures and showcase it to the people,” stated Malik.
He added that an independent probe should take place in a situation like these and if needed enquiry commission should also be set up to investigate those raids. This was something which has not taken place for the first time, the Cabinet Minister also had alleged that the investigating agency was trying to frame Aryan Khan’s case for which a legal battle soon will be charged upon them. The raid was taken out on October 2 by the NCB on the Cordelia Cruise Ship which was on its way to goa at night, after which a total of 18 people were arrested.
Image Courtesy: Twitter @OfficeofNM 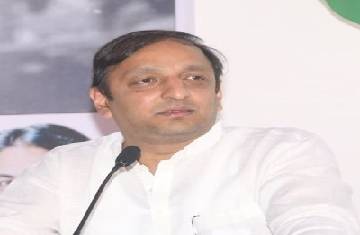