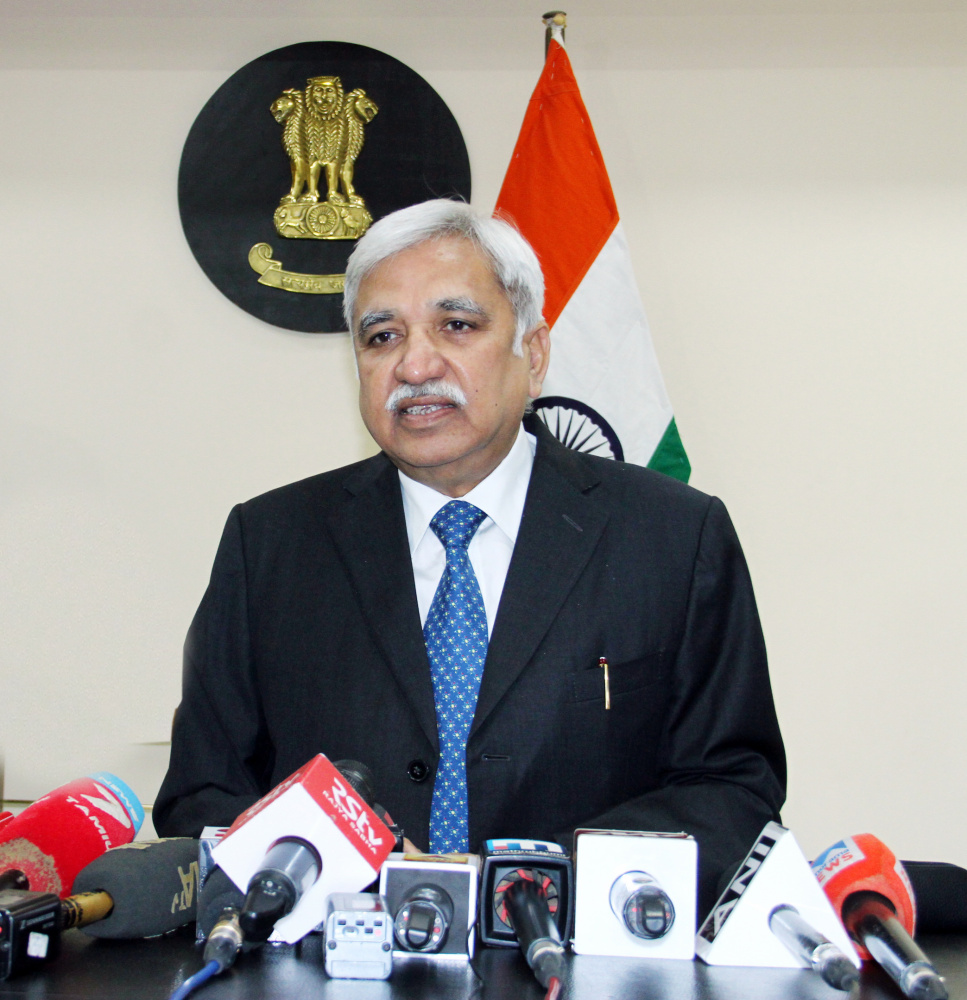 Just before joining MSDE in Delhi in 2014, he served as Additional Chief Secretary (Home) to Government of Rajasthan driving formulation of policy, strategy, governance and regulation for key sectors including Civil Defence, Civil Aviation, Home Guards and Jail Administration, etc.

Prior to that, he was focussing on Industries as Additional Chief Secretary as well as Chairman of the Rajasthan State Industrial and Investment Corporation (RIICO) from 2005-2013.

Aside from being a key proponent for the Rajasthan State Industrial Policy, Sh. Arora has been on the board of various corporate entities, such as Barmer Mining and Lignite Company, Mahindra SEZ, and Rajasthan State Mines and Minerals Limited. 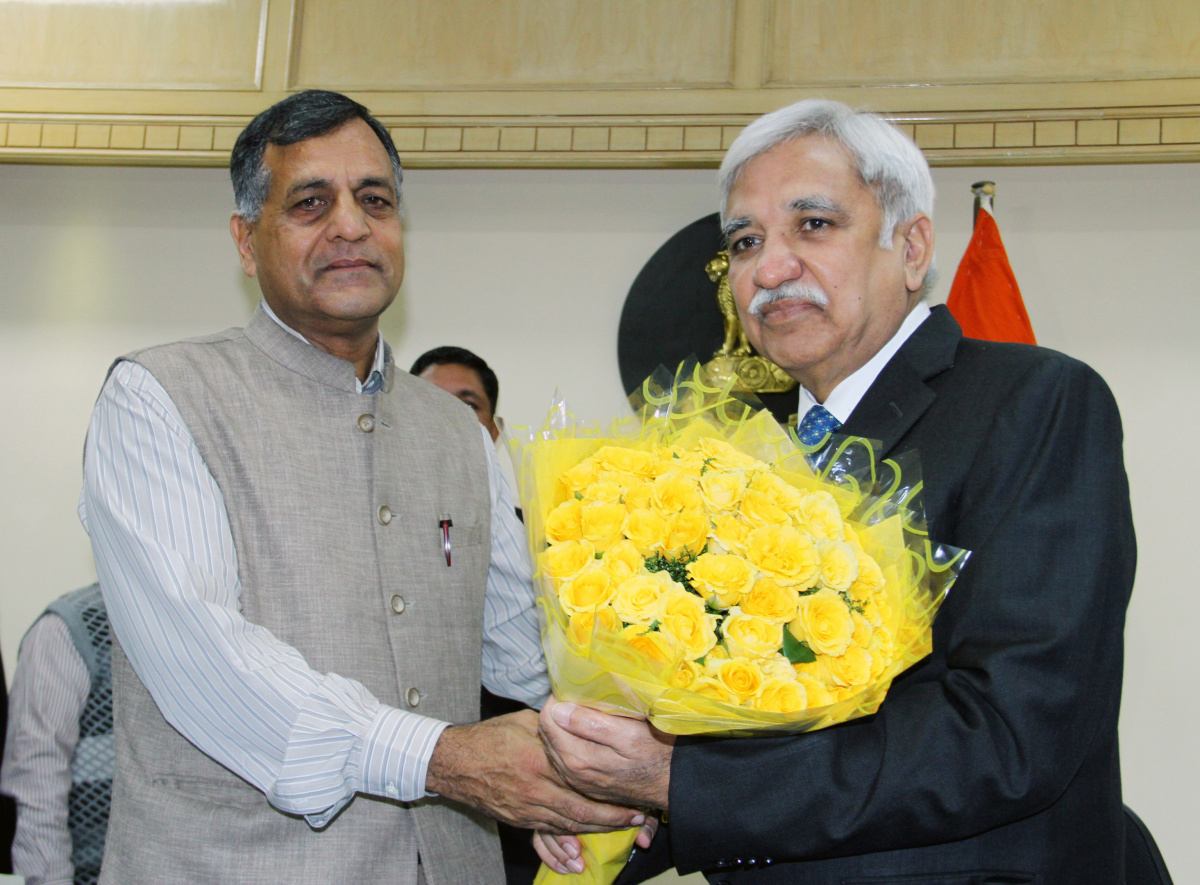