In two decades Shiv Sena backed a bandh, showcased dominance over Mumbai ahead of BMC elections 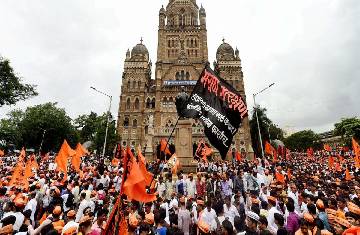