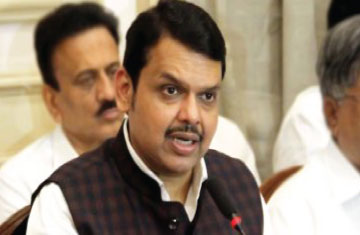 Bharatiya Janata Party (BJP) leader Devendra Fadnavis on Friday lashed out at the Maharashtra government over a hearth at a hospital treating patients with coronavirus (COVID-19) in Mumbai. He demanded that strict action be taken against all those that failed to carry Security audit. "The Maha-Vikas Agadi government should now take over and take responsibility," Fadnavis, the Leader of the Opposition within the state assembly and former chief minister, tweeted.

So far, 11 covid-19 patients have lost their lives in an exceedingly fire at Sunrise Hospital inside Dreams Mall in Bhandap. The hospital is found on the highest floor of the mall. A political candidate told PTI that the fireplace broke out around midnight on Thursday. Talking to reporters after a visit to the hospital, Fadnavis alleged that corruption within the Brihanmumbai Municipal Corporation (BMC) had led to the tragedy and prompted the Bombay court to voluntarily report the matter.

He said the Maharashtra government had promised to conduct a security audit of all hospitals in the state, adding, "Yet this incident happened today. This suggests that the govt. isn't serious about public health and safety. ” BJP leader Kirit Somaiya on Friday accused BMC and filing a complaint of non-performance against the civic body in reference to the accident.”There are lots of complaints against the different malls across the BMC, despite of all complaints no action has been taken against its owners," he said. 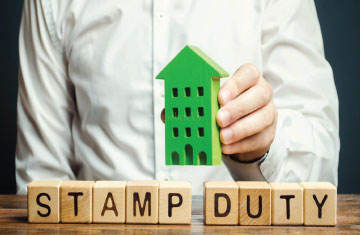 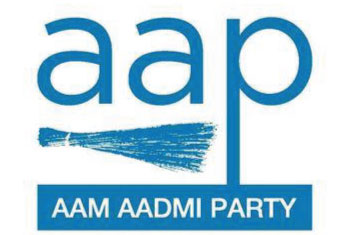 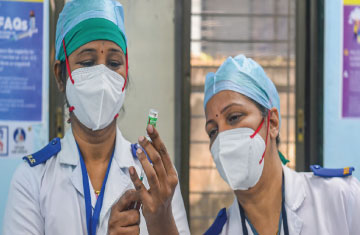 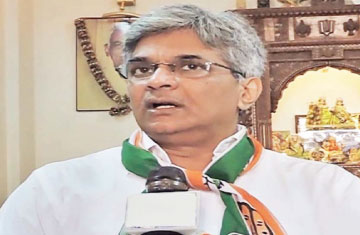