Ahead of BMC elections 2022, Munde attacks the MVA Govt over the sensitive issue of OBC Reservation 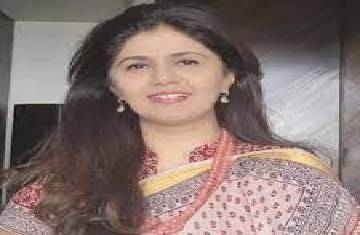