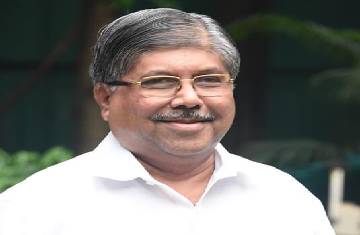 The BJP increased its call for Nana Patole, the president of the Maharashtra Pradesh Congress Committee, to be arrested for allegedly saying in a video, "I can trash Modi, and I can even beat him up." The BJP has criticised the MVA administration for defending state Congress chief Nana Patole despite her derogatory remarks about Prime Minister Narendra Modi. Patole's arrest has been demanded by the opposition after he allegedly stated in a video on PM that "I can abuse Modi, and I can even beat him up."

Patole then explained that he had not insulted or attacked the prime minister, but that the Modi alluded to in his talk with locals in Bhandara district was a local goon, not the prime minister. He also claimed that the Bhandara police had apprehended the alleged goon, but this was quickly rejected by the police. "Though Congress state president Nana Patole used abusive language against the country's Prime Minister, no action has been taken against him yet," state BJP Chairman Chandrakant Patil lashed out at the MVA administration.

If we protest against Patole, however, BJP workers would be targeted instantly. We will not be alarmed by the state government's conduct." "As usual, the ministers and their leaders in the MVA administration are silent on the topic," he added. The government, on the other hand, must take action against Patole. I urge all BJP activists to go to the police station and file a case against Patole."