In 2021, the Social Service branch reunites 88 minors with their families 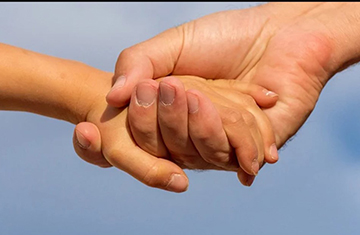 The Social Service (SS) Branch, which has been entrusted with dealing with such illegal activities, has not kept quiet during this time and has reunited at least 88 children with their families in the year 2021, even though most brothels have remained closed due to the ongoing pandemic, while dance bars and other similar establishments have yet to reach their full potential. These children include runaways as well as those who have been forced to beg or work as children.

The police found at least 33 runaway kids in 2021, including 29 boys, compared to 26 runaway kids a year ago, including 17 boys and 9 girls. According to authorities, they were able to locate their parents in the majority of cases and reunite children with their families.