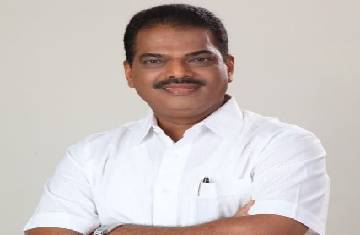 The BJP has expressed significant opposition to the BMC administration's ward delimitation draught, which invites citizen ideas and complaints, claiming that the demarcation of borders has been done in such a way that only Shivsena corporators will profit in the election. BJP councillors have also vowed to take the matter to court, if necessary, revisions to the boundaries are not made.
On Wednesday, BJP corporators held meetings in the BMC to debate the ward boundary revisions. This meeting was also attended by BJP Group Leader Prabhakar Shinde, Corporator Vinod Mishra, MLA Mihir Kotecha, and MLC Rajhans Singh. Ward borders have been altered carelessly, according to Kotecha.
"BMC should have considered the gardens, roads, nullahs, railway lines, and bridges in the area as natural boundaries when establishing the ward boundaries," Kotecha said, adding that a nullah has been divided into two wards in one ward. The railway track, according to Prabhakar Shinde, should have been his ward's boundary.
"Though, my ward goes beyond the railway track." With this, a total of ten booths from Neil Somaiya's constituency have been shifted to my ward. "Why this discrepancy in the Mulund region, where the BJP has a stronghold?" he said, explaining that his ward is now five kilometres long and has a total population of 60,000, while Neil Somaiya's ward has a population of 47,000.